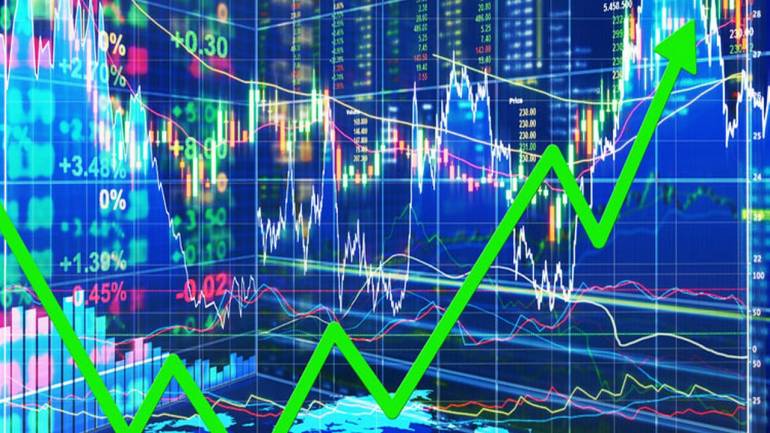 The benchmark indices including the Nifty and Sensex added 1 percent each. Nifty spiked 113 points to 11,145 while the Sensex rallied 371 points to 37,699.

147 stocks have hit 52-week low on BSE including NBCC, Thomas Cook and PAGE Industries among others.