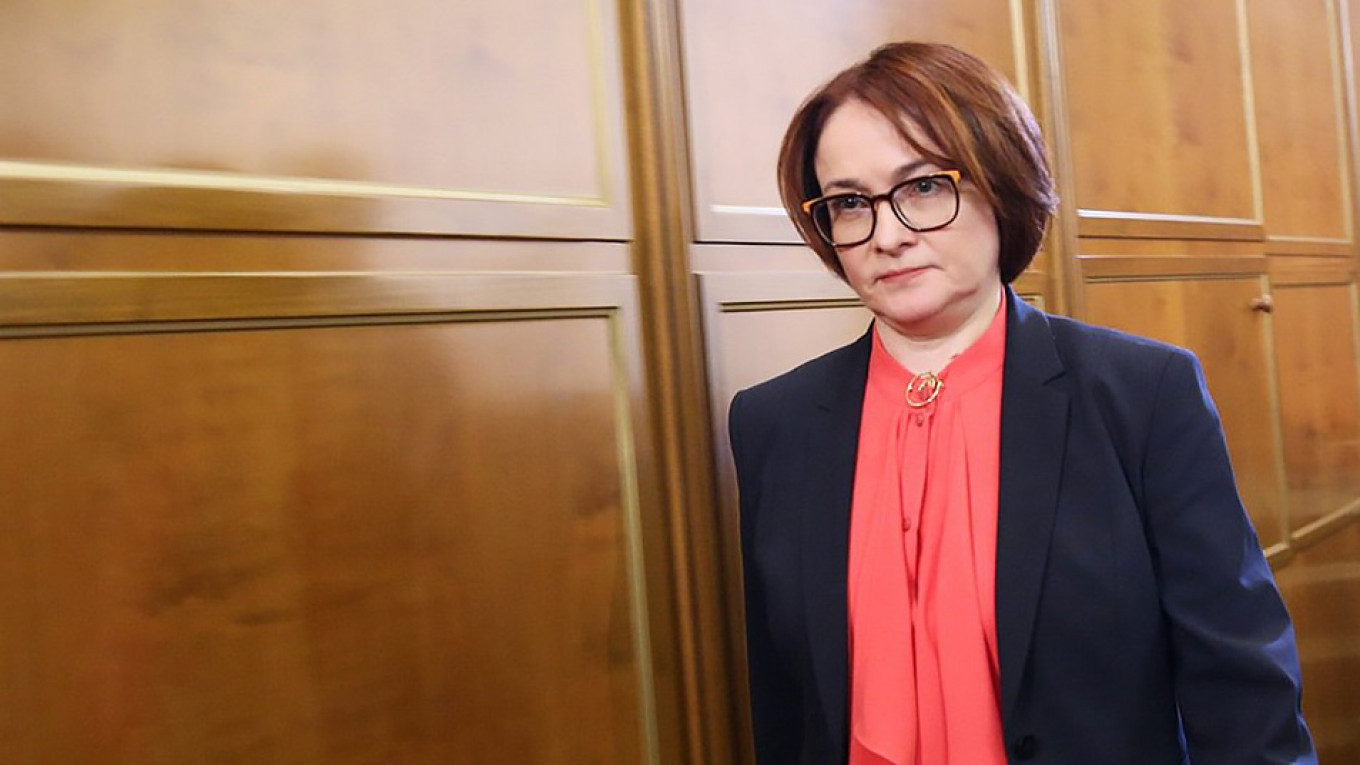 The Russian financial sector is “more stable and more transparent than ever before,” according to the governor of Russia’s Central Bank Elvira Nabiullina.

The country’s banks are finally becoming an attractive option for investors, and the sector is now a “partner for real companies and the real economy,” Nabiullina told an Association of European Businesses (AEB) event yesterday in central Moscow, where she highlighted the regulator’s successes in cleaning up the Russian financial sector during her six-year tenure.

“The current dynamics in the Russian banking sector look quite good … the sector is more stable and more transparent than ever before,” she said.

The former economics aide to President Vladimir Putin was appointed to the Central Bank in 2013 with a mandate to clean-up Russia’s under-performing and scandal-plagued banking sector. The importance of increasing the stability of Russia’s banks came into sharper focus with the introduction of sanctions following Russia’s annexation of Crimea and the 2014-15 financial crisis.

Since joining the Central Bank, Nabiullina has revoked more than half of all Russian banking licences, cutting the number of lenders active in the country to 414 at the last count.

“It is very important to emphasize that questionable transactions have significantly decreased, and are consistently declining year after year. Of the 482 licences we have revoked in six years, 40% of the grounds for revocation included a violation of anti-money laundering laws,” Nabiullina said.

“We are also beginning to use … regulation to make Russian banks more focused on lending to operating companies, companies that invest in developing production, and not just mergers and acquisitions.”

The clean-up drive has cost Russia more than $80 billion, ratings agency Fitch estimates, as the Central Bank bailed-out a number of struggling lenders. Around three-quarters of the Russian banking sector is now state-owned.

Nabiullina confirmed she plans to sell-off some of the banks which were brought under the Central Bank’s control, but added that the regulator will not offer them up at discount prices to ensure a quick sale.