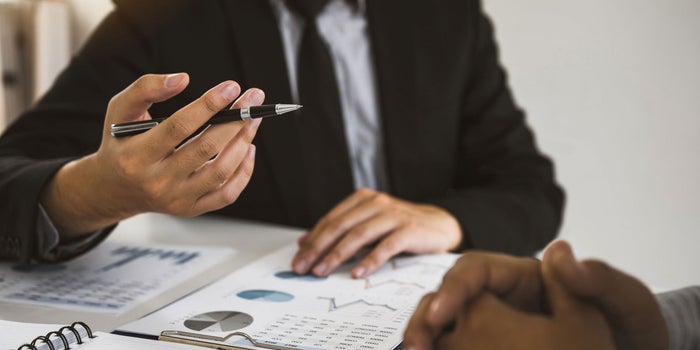 In recent months, Facebook has been in the news for its attempts to do something a social network was least expected to do– launch a bitcoin. The momentum behind Facebook’s Libra and Twitter’s plans to foray in to the world of cryptocurrencies has drawn positive and negative views. Yet, the biggest takeaway from these developments is that banking and finance as we know it is set to change.

Closer to home, the banking sector is undergoing a period of flux of its own. From the rising cost of risk, to growing competition surrounding the expansion of CASA (current and savings account) deposits, as well as the introduction of new regulations, UAE banks are pursuing new operational fundamentals in 2019.

Moreover, with these influences shaping the industry, bankers are increasingly adopting digital transformation as the byword for better gains. Local banks have set aside millions of dollars in a bid to win over the new-age consumer, and the growing millennial population in the Middle East region.

Notably, over 80% of urban consumers in the UAE and KSA plan to use their phones or other devices to fulfill their banking needs, according to McKinsey. For bankers, this trend offers a critical, time-sensitive window to alter their paths for the future.

In response to consumer preferences, UAE banks have been quick to adapt, triggering a flurry of new digital-only branches, apps, and other innovations. Yet, where the real transformation is wanting is in new-age banking skills.

Take the advent and rise of the customer identity and access management (CIAM). Lauded as the key link between digitization and the creation of advanced banking experiences, the platform has been quickly embraced by local banks. Yet, in its 2019 banking outlook, KPMG highlights the various hindrances to the adoption of CIAM, including legacy systems and security concerns. The report also pinpoints the lack of product training as a potential hurdle in the uptake of CIAM.

Latest research shows that automation in industries such as finance, energy, healthcare, manufacturing, and retail will see an unprecedented rise in a different crop of employees. As McKinsey puts it, “…the strongest growth in demand will be for technological skills, the smallest category today, which will rise by 55% and by 2030 will represent 17% of hours worked, up from 11% in 2016.”

Whereas, analysts expect the financial industry to suffer the worst due to the widening skills gap, which could lead to a potential deficit of 10.7 million workers globally by 2030. Furthermore, the study by Korn Ferry forecasts revenue loss due to the tune of $1.3 trillion due to the skills shortage.

One can only imagine the local impact of the lack of skills, especially as UAE banks and the larger financial sector pursue a digital future.

Regardless of what the future holds, local banks have a responsibility to their people, their shareholders and customers to invest in upskilling. The areas of improvement are numerous, ranging from blockchain to artificial intelligence, internet of things (IoT), big data, cloud, application program interfaces, cybersecurity, cryptocurrencies, and digital governance.

In fact, in response to demand trends, we saw the launch of the Emirates Institute for Banking and Financial Studies FinTech Training Lab, offering the UAE’s first-ever certificate programs in financial technology. The facility underpins our focus on understanding how evolving technologies can have an impact in areas such as operations, investment, credit, compliance, Islamic banking, and risk– which will be crucial for the future of the UAE banking sector.

Even so, as banks continue to focus on customer-centricity, checks and balances must be put in place to ensure that their digital transformation and innovation are firmly grounded on training and development. As Deloitte suggests, banks of the future must adopt “scalable learning,” allowing humans to work with machines, and not be made redundant by them.